Working together for better research

More than 3 million of the images in Artstor are now discoverable alongside JSTOR’s vast scholarly content, providing you with primary sources and vital critical and historical background on one platform.

Here are six examples that illustrate how the two resources complement each other, providing a richer, deeper research experience in all disciplines, including science, literature, and history.

The rapid rise of the COVID-19 pandemic is a stark reminder that humanity is still susceptible to infectious diseases. With research from JSTOR and images from Artstor, we explore pandemics and epidemics, viruses, and vaccinations, and outline a history of our struggles against communicable diseases. 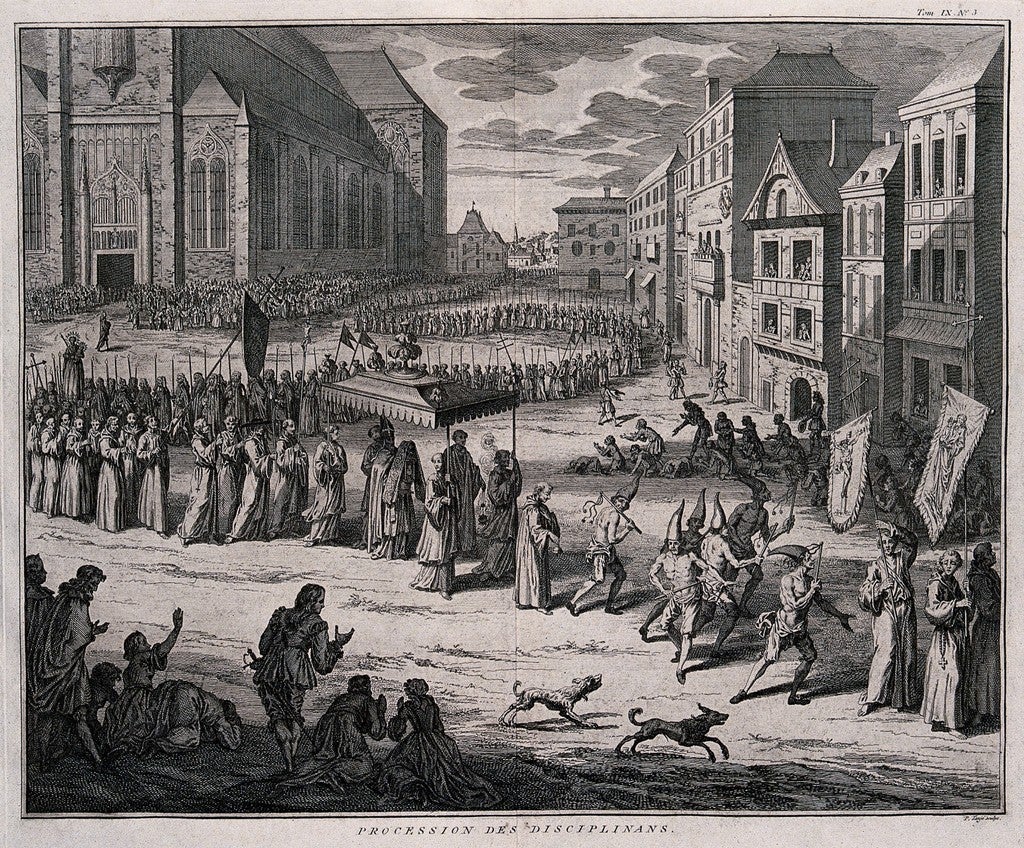 A procession of flagellants carrying a canopy and a statue of the Virgin Mary through a town. Pieter Tanjé. Etching, with engraving. Credit: Wellcome Collection; https://wellcomecollection.org/ CC BY 4.0. 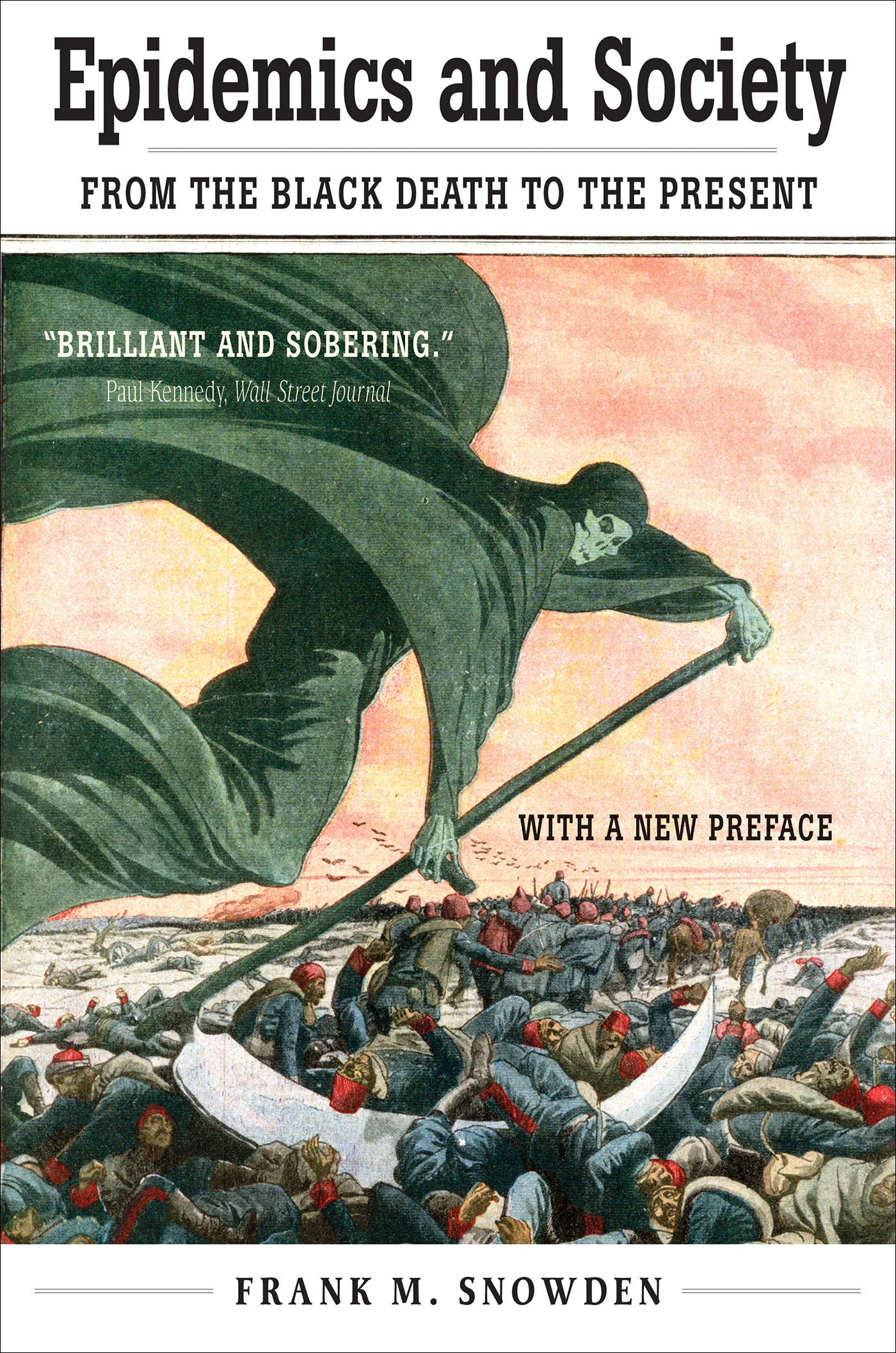 Epidemics and Society: From the Black Death to the Present. Frank M. Snowden. 2019. Yale University Press.

The painting genre of the operating theater emerged in the nineteenth century, and its celebrated champion was the American artist Thomas Eakins. Using Artstor, JSTOR, and JSTOR Daily, we delve into how Eakins was both appreciated and condemned for his realism. 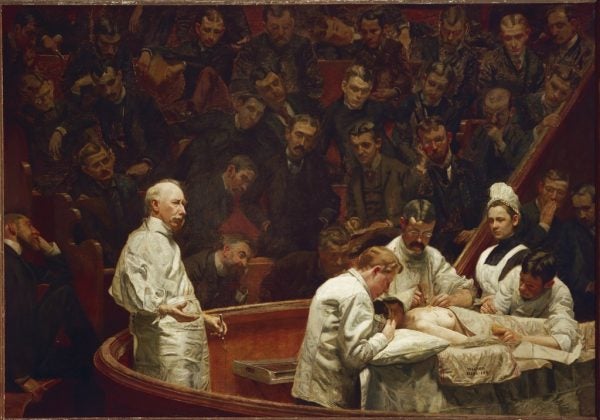 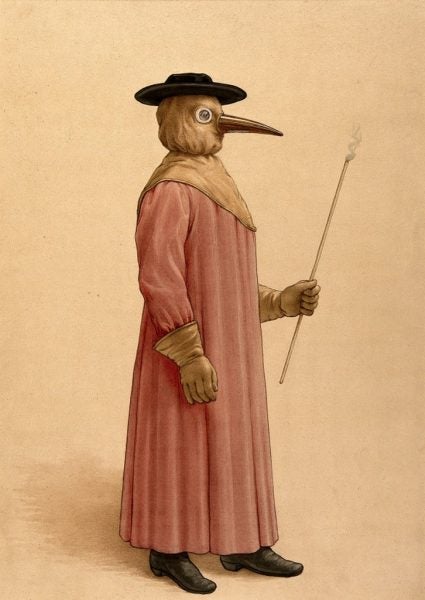 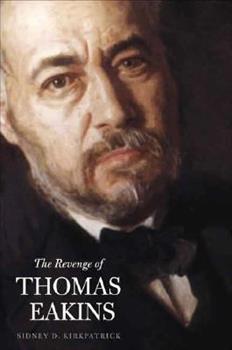 Pioneers of the deep: early Americans fathom the ocean

The Atlantic presented a new frontier to mid-19th century American innovators in science, communications technology, and the arts. Image selections from Artstor and writings in JSTOR help us plumb the depths of this fascinating period in history. 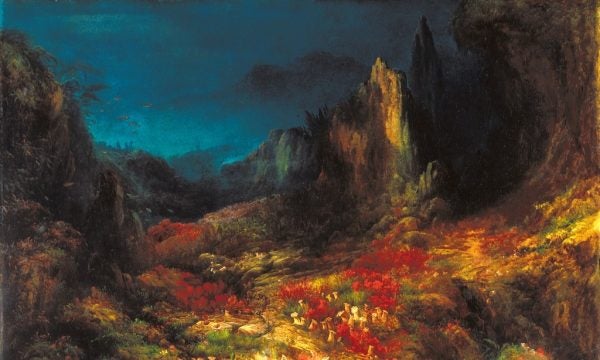 Edward Moran. The Valley in the Sea. 1862. Image and data provided by the Indianapolis Museum of Art at Newfields.

Hilary Mantel and the court of Henry VIII: putting pictures to words

The temptation to illustrate The Wolf Hall trilogy by Hilary Mantel is irresistible given her invocation of the painter “Hans” (the actual historical figure of Hans Holbein the Younger). Since Holbein was so prolific and precise as a portraitist, his likenesses provide a visual Who’s Who to her narrative, thanks to images from Artstor and articles in JSTOR. 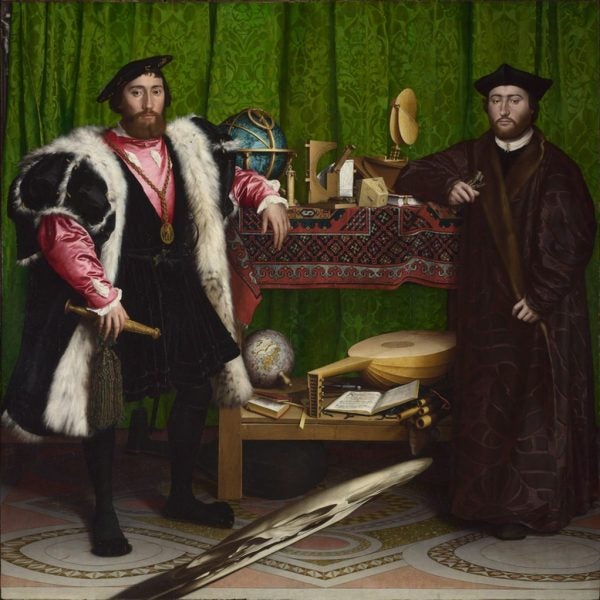 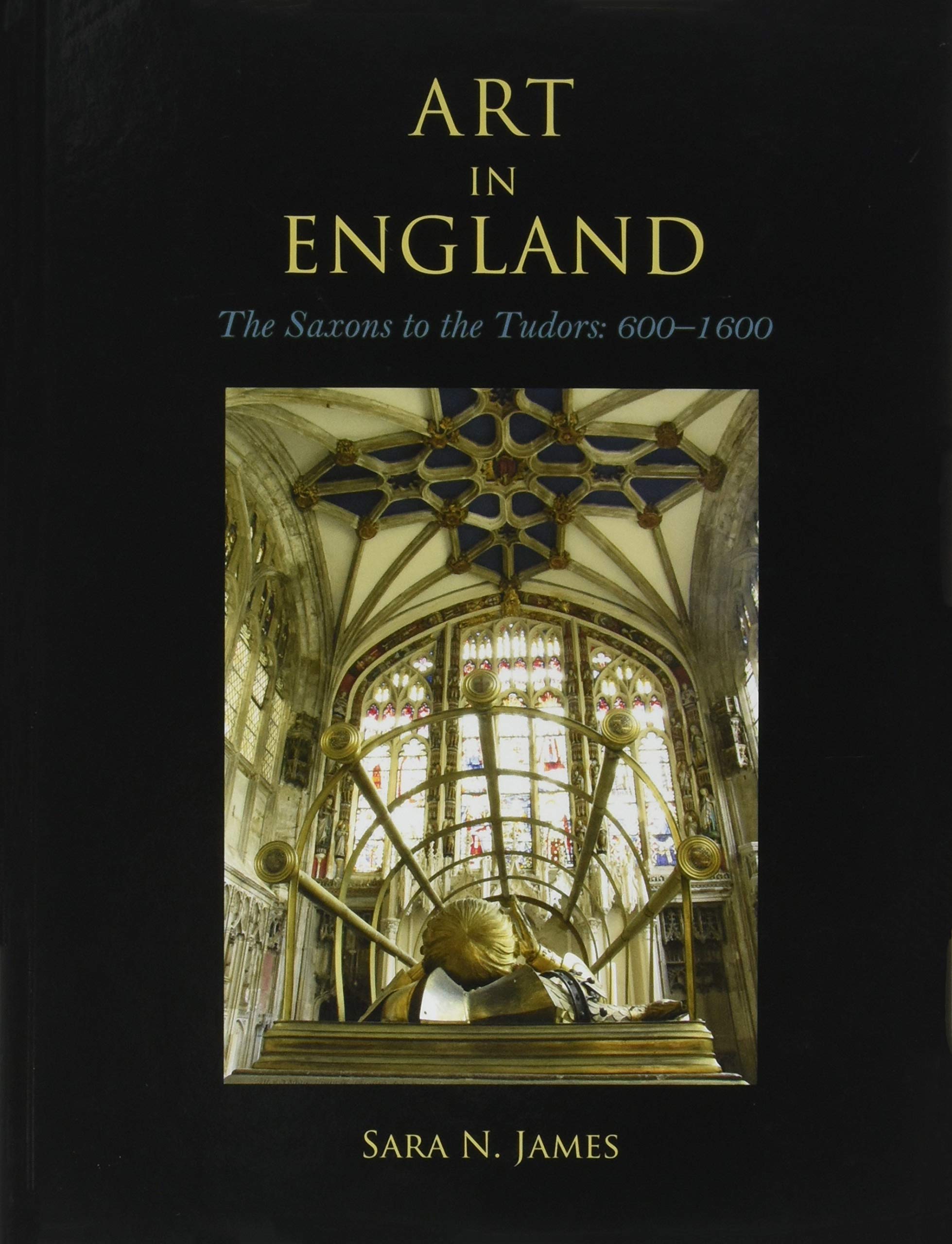 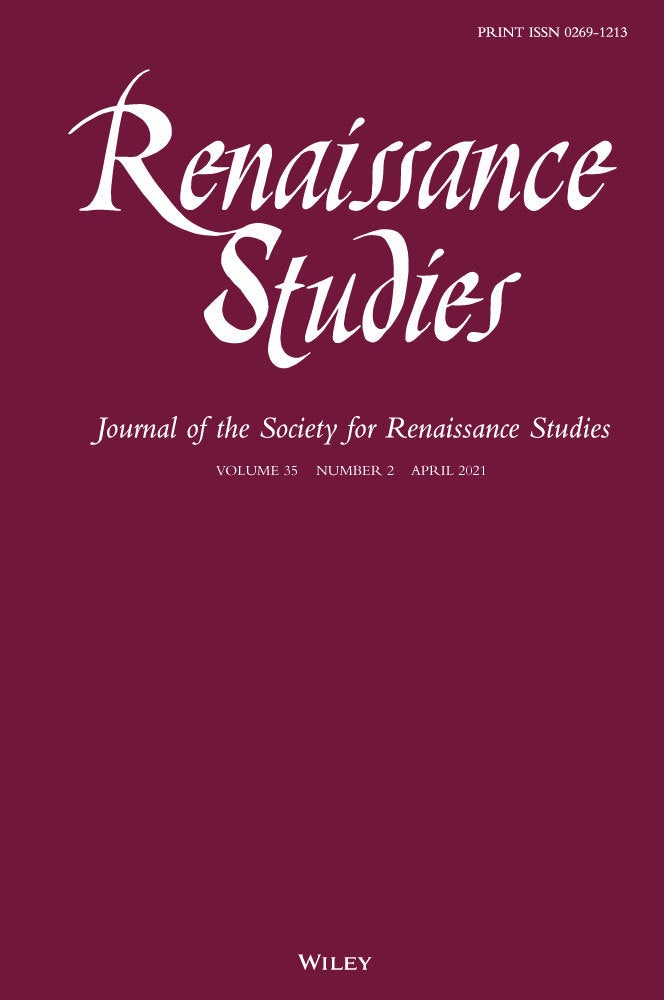 Dostoevsky and the challenge of Hans Holbein’s “Dead Christ”

While honeymooning in Switzerland, Fyodor Dostoevsky had an unsettling encounter with an artwork that would soon appear in one of his most esteemed novels. Through Artstor we look at the Hans Holbein masterpiece that so shook Dostoevsky, and review some of the historical and critical writings in JSTOR that explain why it had such an effect on the devout author. 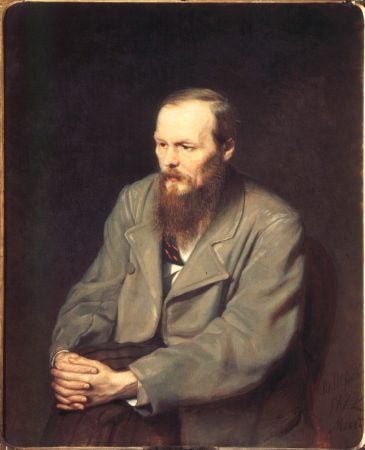 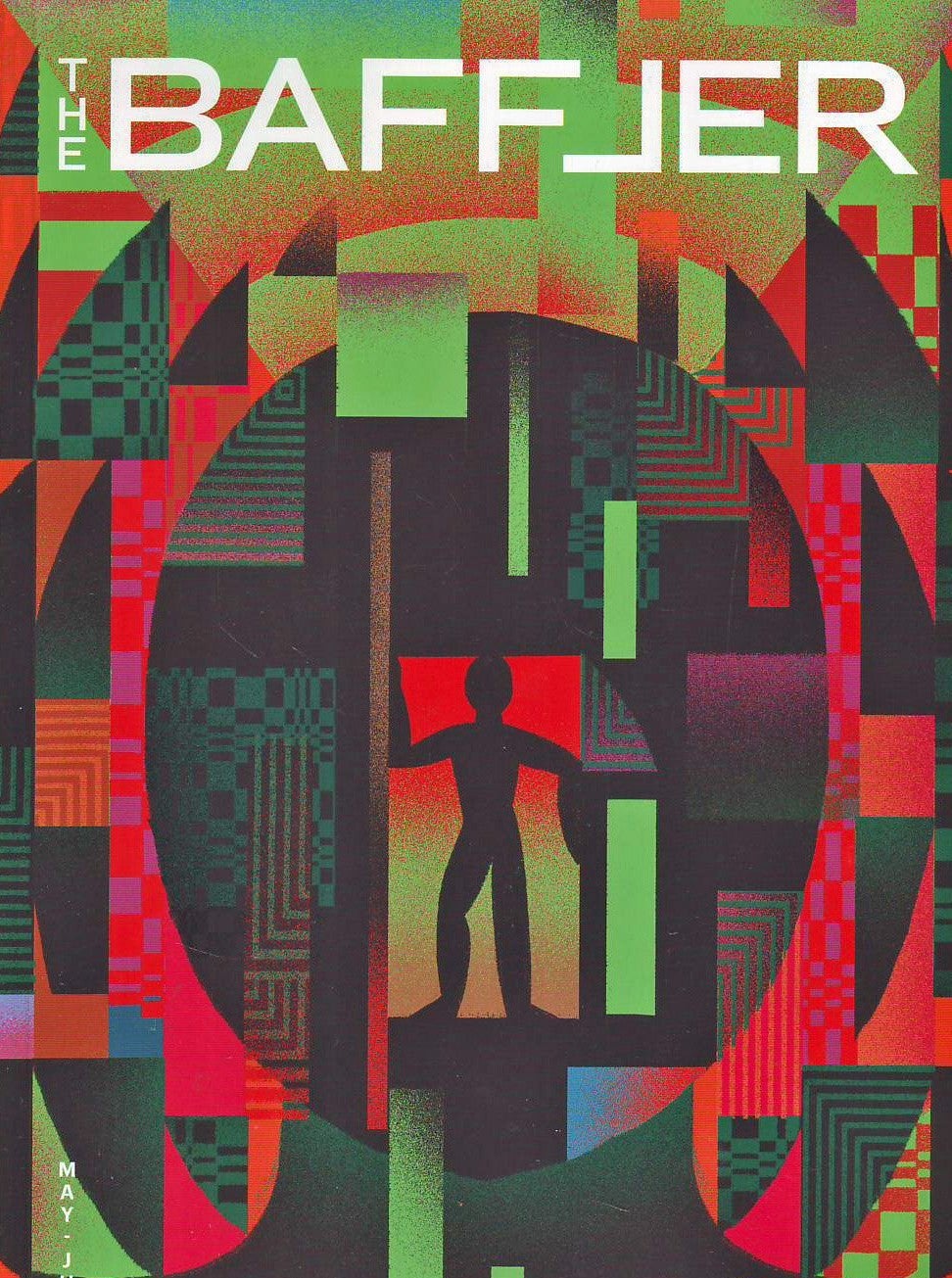 Lost in the Fatherland: Dostoevsky’s Russia as curiously modern after-school special. The Baffler, No. 45. 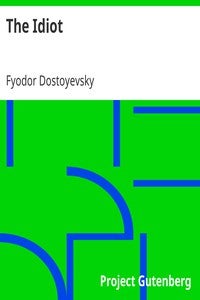 Every piece tells a story: decorative arts in the everyday lives of early Americans

Decorative arts bridge the realms of fine art and function, and their representatives in museum collections often highlight aristocratic tastes. Selections from The Clark’s collection in Artstor and articles and book chapters in JSTOR provide insight into the everyday lives of early Americans. 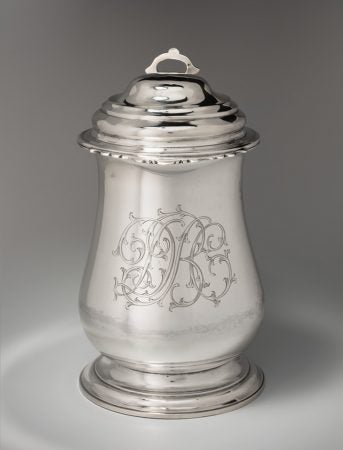 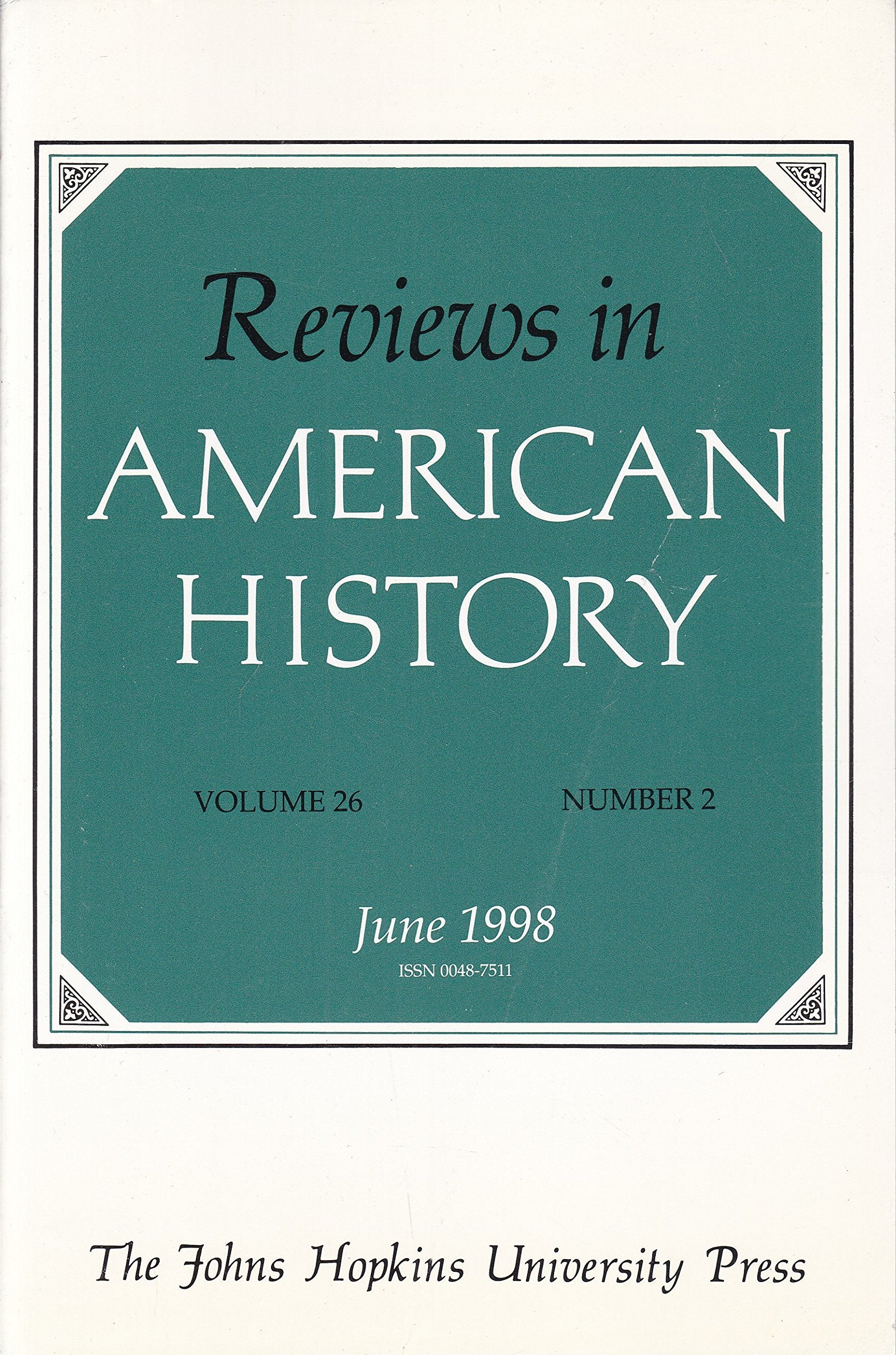 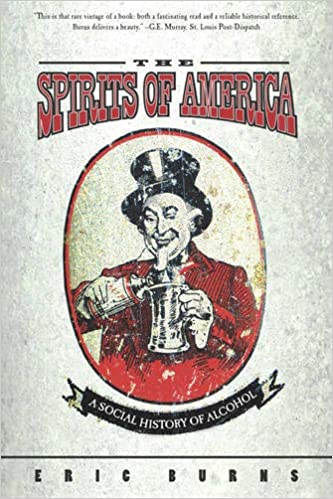 The First National Pastime. Spirits Of America: A Social History Of Alcohol. 2004.

Keep up to date on what’s coming next on the JSTOR and Artstor integration.